Smellycat Productions was born in 2007 when Cindy Cloughly, the owner, with the help of her husband and closest adviser, Bill, determined to put her decades of marketing and Internet experience to work for herself, and teamed up with some of Virginia’s most creative and talented video production people, website designers, graphics designers, SEO specialists and photographers.

Cynthia is an ICSC Certified Marketing Director and has been in marketing and management since the 80’s, serving as senior marketing director for Patrick Henry Mall in Newport News VA, general manager for the Williamsburg Outlet Mall, and project administrator for Stonehouse in the Williamsburg VA area, and advertising manager for a regional housing developer. She has received international and state recognition for her marketing programs.

When Cindy’s not helping others improve their Internet presence and grow their business, you can find her traveling or writing!

Bill has been in video production since the mid-80’s and has produced more than 200 commercials and industrial videos. He has worked with ESPN and Lifetime. Over the years Bill has produced several hundred commercials for television including Tommy Norment’s television commercials when he first ran for the Virginia State Senate.

Bill is also a Vietnam combat veteran, who served with D Company 2nd 12th Infantry 25th Division as a forward observer and A Battery 2/77 Artillery during Tet Offensive of 1968. As of 2013, he is a 6 year survivor of lymphoma cancer caused by his exposure to Agent Orange in Vietnam.

Meet some of the region’s most creative web designers, programmers and video producers.

John Bui is a 2011 graduate from Christopher Newport University, where he earned his Bachelors of Science degree in Computer Science. In college, he learned about programming concepts and about programming software. He joined Smellycat Productions in early 2011 as an intern/trainee and is now a major part of their team. Although web development is a bit different from the programming he learned in school, it did not take long for him become a web developer. He has since learned SEO (search engine optimization) and the advantages of using Social Media to increase web site visitation and interaction.

If he is not developing or programming, most likely he is playing video games. 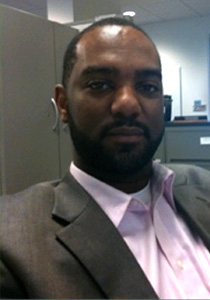 Brian has been programming and designing websites and web applications since, well, the beginning of time, and really enjoys creating and building innovative sites and applications. He has a breadth of experience in both private and public sector web application development, possessing a portfolio of federal clients such as the United States Senate, the Department of Homeland Security, and the Department of Labor, and commercial partnerships with companies such as Pioneer USA and Apple.

A ten year veteran of the United States Navy as a naval weather forecaster, Brian enjoys all things tech and is a self proclaimed “Mac geek.” When not in front of his MacBook, fiddling with his iPad or developing apps for his iPhone, Brian enjoys watching movies and spending time with his playing video games with his 2 sons. 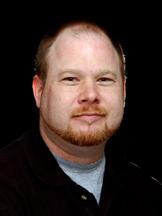 Lew divides what little of his time that is not spent on projects to gleefully wrestling with his two sons, and spend time with his incredibly understanding wife. 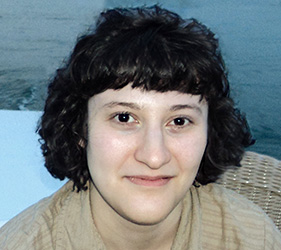 Alessandra German is a Boston-born web developer who received her training from the University of Maryland and the University of Massachusetts. She holds a BFA with high honors, specializing in web design, graphics and intermedia, and an Advanced Certificate in Web Design. She is very passionate about web design and has a strong determination to build effective websites that are both visually appealing and intuitively user friendly.

Alessandra also enjoys music and the Japanese language. She has achieved the highest level of Japanese language competence, having passed the N1 Level of the Japanese Language Proficiency Test. In her spare time she enjoys reading, nature walks, watching anime and Shakespearean plays. 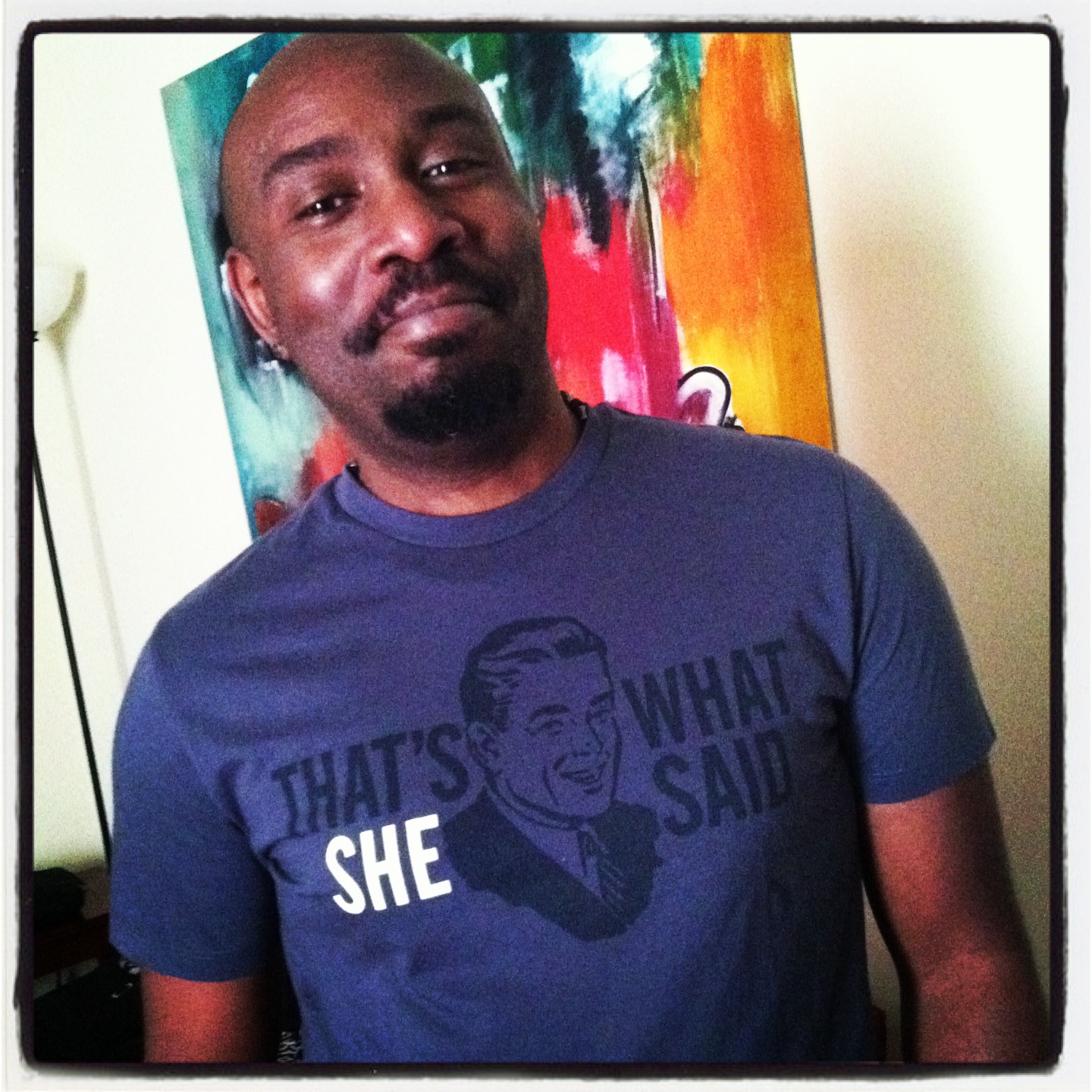 Will has been working as a visual communications consultant in the Hampton Roads area since 2013, continuing on 20 years of experience in the design world. Originally from Brooklyn, NY, he started out in print design at various ad agencies and firms, and then moved on to the web. He has worked for clients as diverse as the Orlando Magic (print), Capital One Bank (web content management), and developing an identity and web presence for a local photographer.

He studied Fine Arts at Kent State University, and has exhibited his artwork in galleries and museums around the US. He also co-founded and managed two artist collectives; Orlando Visual Artists League (OVAL) and Apollonova in Northeast Ohio. Currently he has a piece on display at the Hampton Convention Center, and he’s experimenting with digital painting on the iPad.

Kitty Girl came to Cindy and Bill after a neighbor abandoned her when they moved. She showed up on their porch, hungry, and is now a part of their family and mascot.